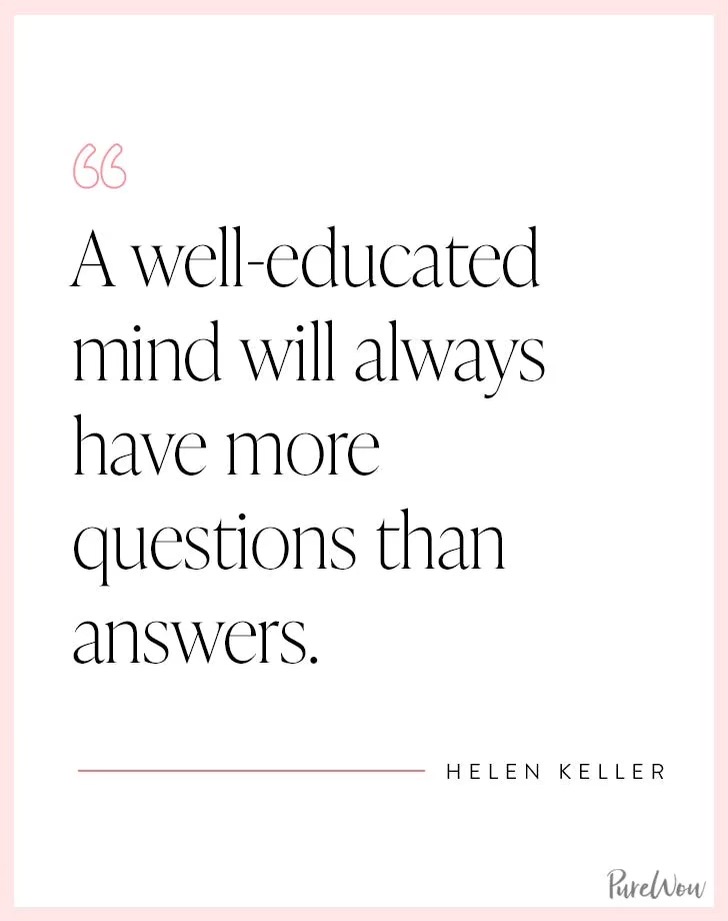 More than half a million net people will have risen above extreme poverty this week! (Extreme poverty defined as living on less than $1.90 per day) 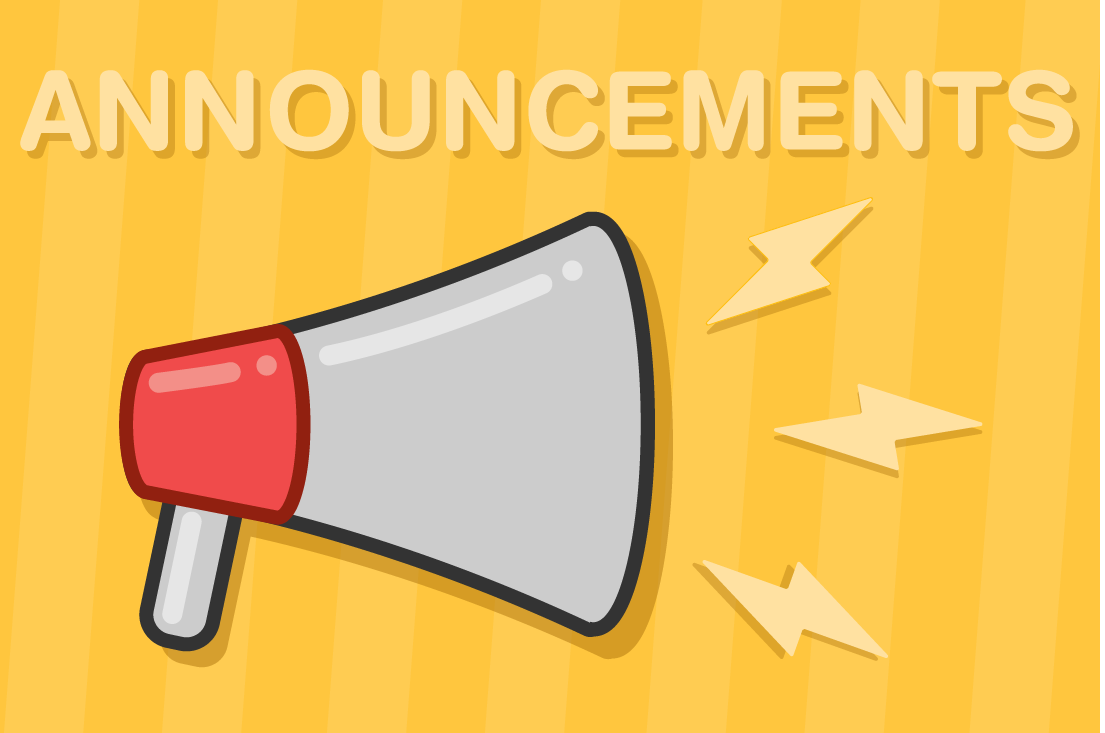 Please do not put stickers on your computers, other students will be using them after you. Thank you!

Don’t forget that Senior College Night takes place on Tuesday, August 24, at 7:00 pm. We will meet in person in the Bertelsmann Presentation Hall to make some important announcements and to discuss the college application process at Athens Academy.

One parent should come with you – yes, Senior, you should attend!

You are more than welcome to be here earlier! If you do arrive before 8:45, just sign in with a QR Code in a common space, Deans’ office or at the front desk. You may hang out in any common space or the library.

Please wear your mask when you go into the Tillman Center and while you wait in line. You may take it off when you get to your seat to eat.

You’ll hear all about our clubs from club leaders!

Interested in running for a Class Officer position?
Check out this document to learn more: Student Government Constitution
Stop by the Deans’ office and we can tell you more too!
Sign up sheets available on Deans’ Door- Tuesday, Aug. 24
Last day to sign up – Monday, Aug. 30
Scheduled Meeting with Deans – Aug. 31 – Sept. 3
Speeches Due – Wednesday, Sept. 8
Speeches/Elections/Voting – Monday, Sept. 13 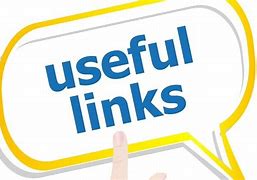 Help us support @athensdiapers all next week! Drop your diapers off at any division office, the Sinkwich Spartan Center, the Chambers Center, or send them in with your student! Thank you!
The Spartans travel to Mount Vernon this Friday. Great hype video by Reese and Charlie Walton! Watch the @acad_amp webcast on NFHS Network! GO SPARTANS!
Another great Interim Week is in the books, and we managed to avoid the hurricanes, tornadoes, and pandemic shutdowns that have hampered this event in the past! Faculty and students in grades 9-12 enjoyed a variety of experiences, including community service projects; visits to colleges and universities across the region; bonding with classmates while exploring the outdoors; participating in social-emotional learning activities; preparing to do their best on the SAT and ACT; and, as we saw last week, an amazing service learning trip to Costa Rica for some of our seniors.
A beautiful space for yoga! Thank you to new parent Lyndee Davis for leading the Middle School cross country team last week in the Myers Gallery!

Coach Anderson visited Aiden Saeed at Occidental College, CA where he’s running T&F. Always good to see our @acad_alumni
A full day of volleyball action! @acad.volleyball
The Clarke/Oconee Championship is less than an hour away!
It was great seeing 2 awesome former @athens_academy faculty members, Maria Peterson and Tyler Dale, who are now both faculty members at Mount Vernon! We miss them, but happy they are doing well!
Loading Comments...
%d bloggers like this: